The idea that women should stay at home taking care of their children and that men should be the providers, has somehow been the image that has shaped the vision of gender roles in Latin America.

Throughout history, without a doubt, the family and the Church have played a fundamental role in the way we should relate to each other. The truth is that, from a very early age, we are taught that any feeling of attraction we have towards a person of the same sex is improper.

The attraction towards a person of the same sex can generate feelings of rejection, frustration, guilt, and hatred for oneself. Consequently, we do not live our sexuality as we wish, and we begin to generate homophobic tendencies that can, on occasion, end in violence or hate crimes.

Every one of us has fears and demons inside of us.

Enrique talks about different stages of his life and how he went from being a homophobic person in Mexico, to then accepting his own homosexuality when he went abroad. He told us that as a boy he already knew that, unlike his peers, he was not attracted to girls.

He also talked to us about the difficulties he faced with his immediate family. His grandmother and mother were concerned about correcting what they thought was a problem of behaviour and his attraction to other boys.

Enrique’s guilt and anguish for having homosexual fantasies leads him to want to correct his sexual orientation. He tries in many ways to lead a heterosexual life that is approved by his family and society around him.

The central approach of the documentary is that in societies like the one in Mexico and other Latin American countries, people create and recreate a homophobic culture. This leads to the persecution, condemnation and legal and social discrimination suffered by the LGBTQ community. Sometimes they are brought to extreme violence, murder, and suicide.

Fortunately, we are witnessing a phenomenon whereby large Latin American capitals are becoming more cosmopolitan. For example, in Mexico City we are experiencing great strides in recognizing the rights of the LGBTQ community.

Finally, Enrique thinks it is extremely important that parents put aside their inculcated prejudices and love their children regardless of their sexual preferences. This is what his mother Diana did. She accepted and supported him until the last moments of her life.

Let’s not forget that life is short, and we must care for our loved ones regardless of their sexual orientation or identity. 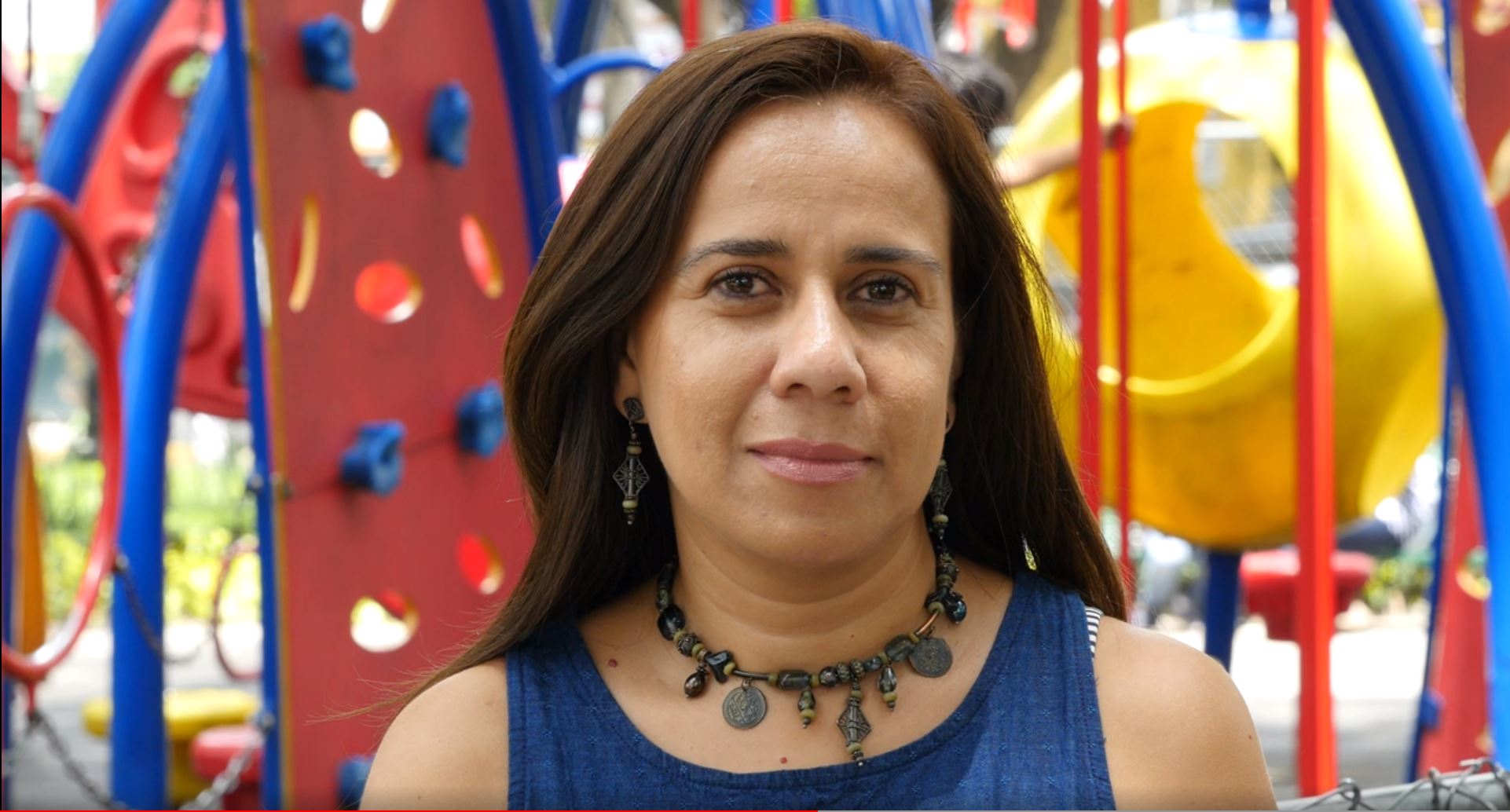 Director of the Center for Specialization in Childhood Psychological Studies (CEEPI) and Psychotherapist. 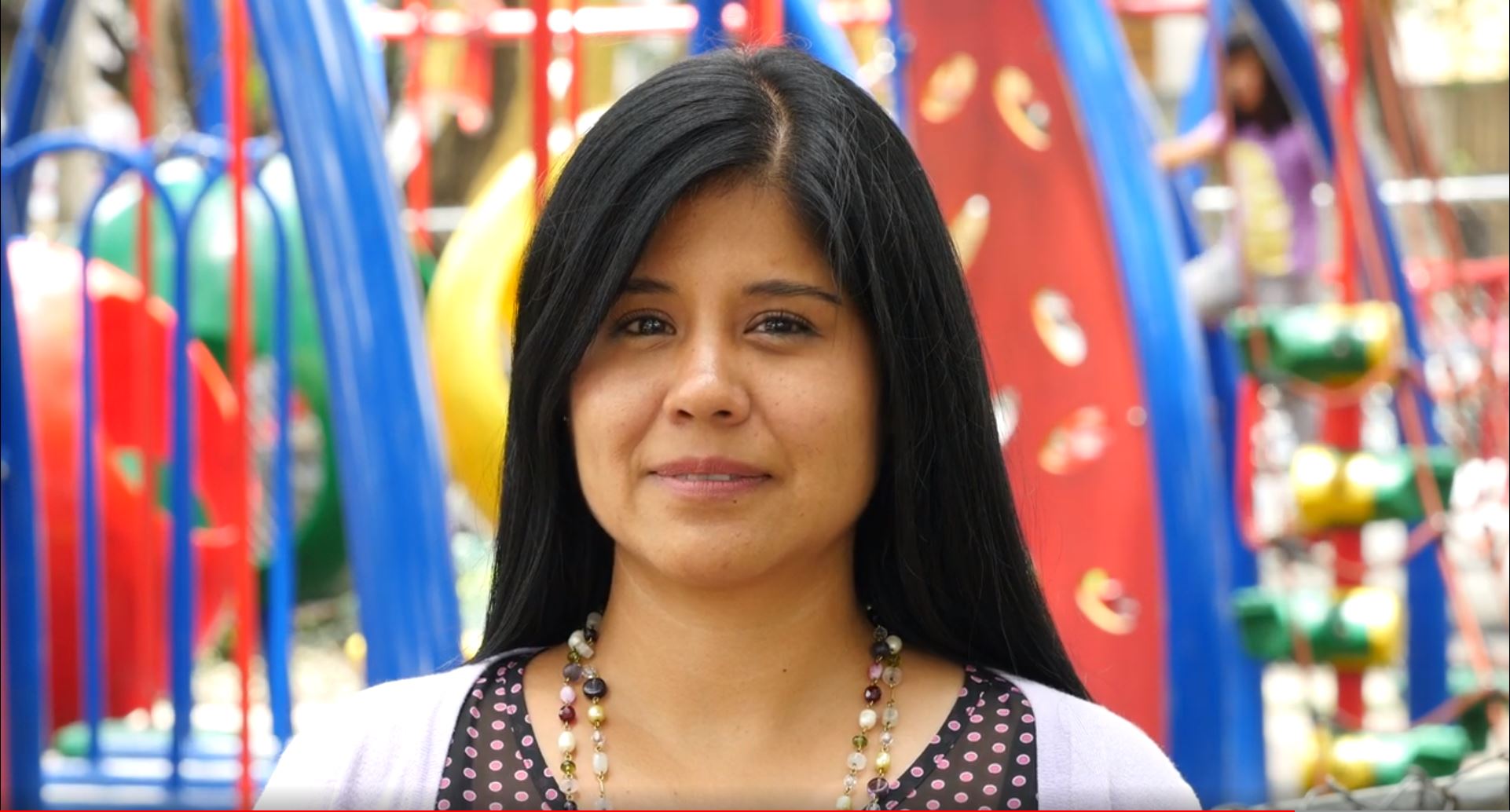 Coordinator of the Center for Specialization in Childhood Psychological Studies (CEEPI) and Adolescent Psychotherapist. 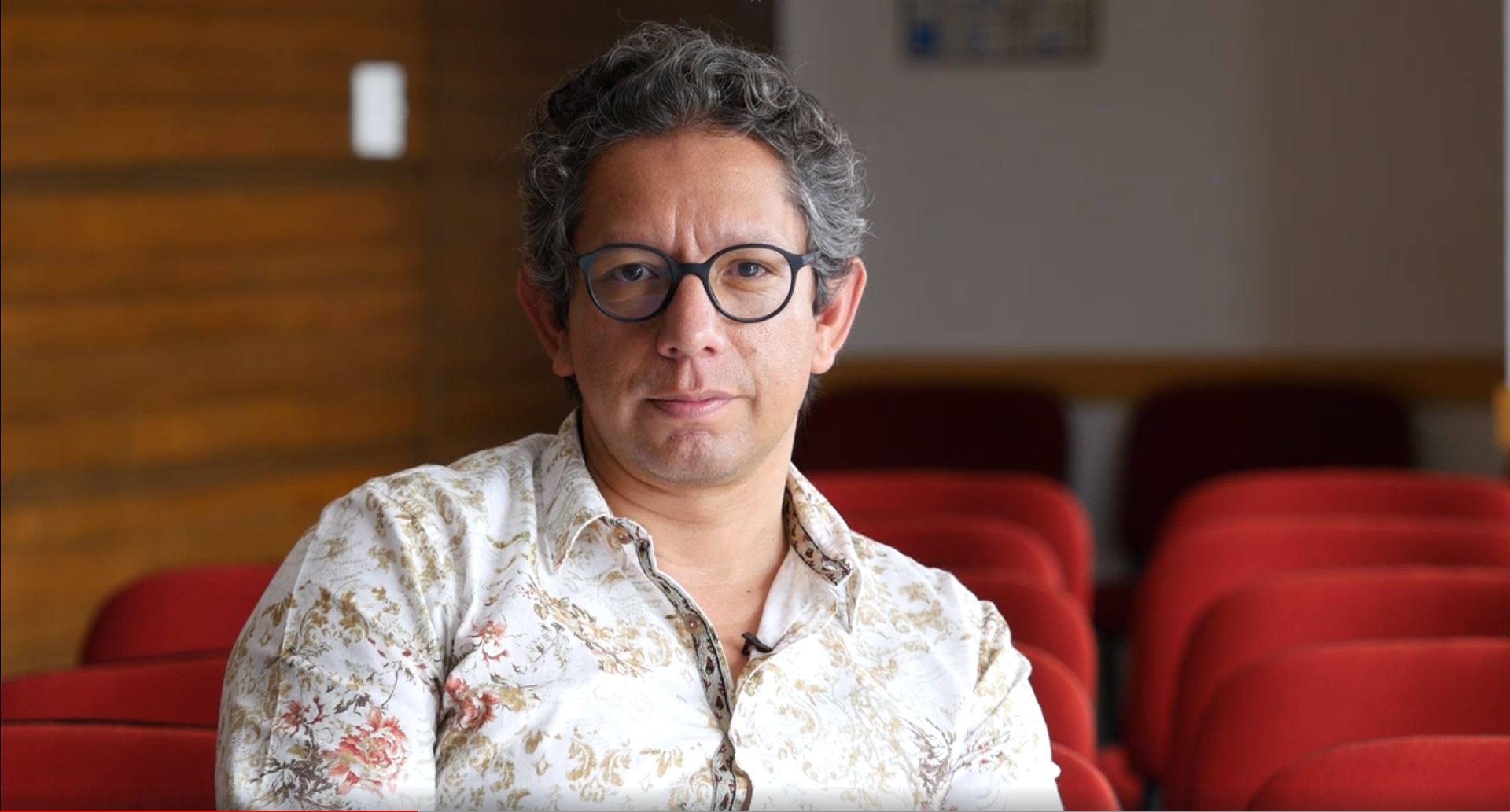 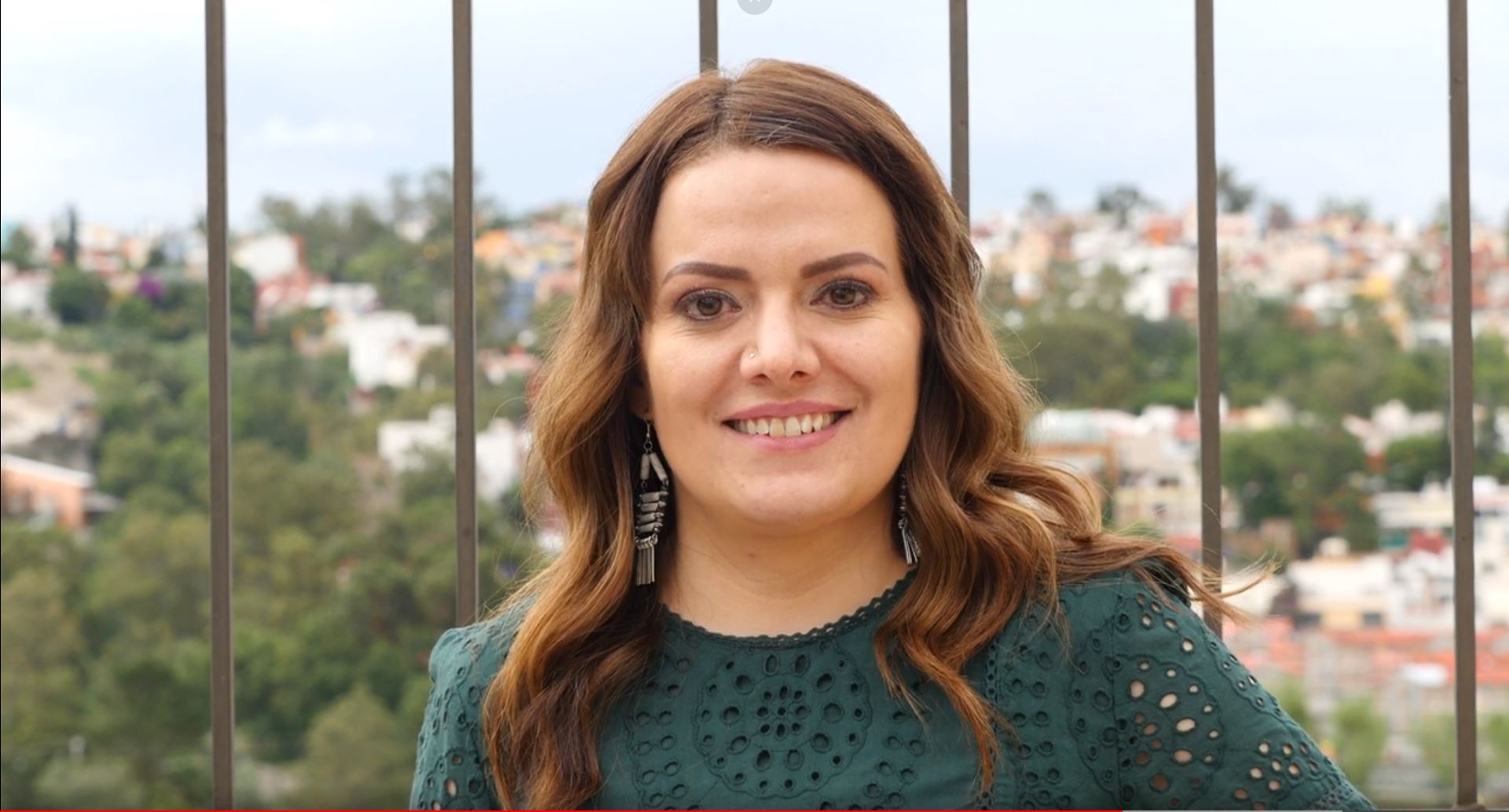 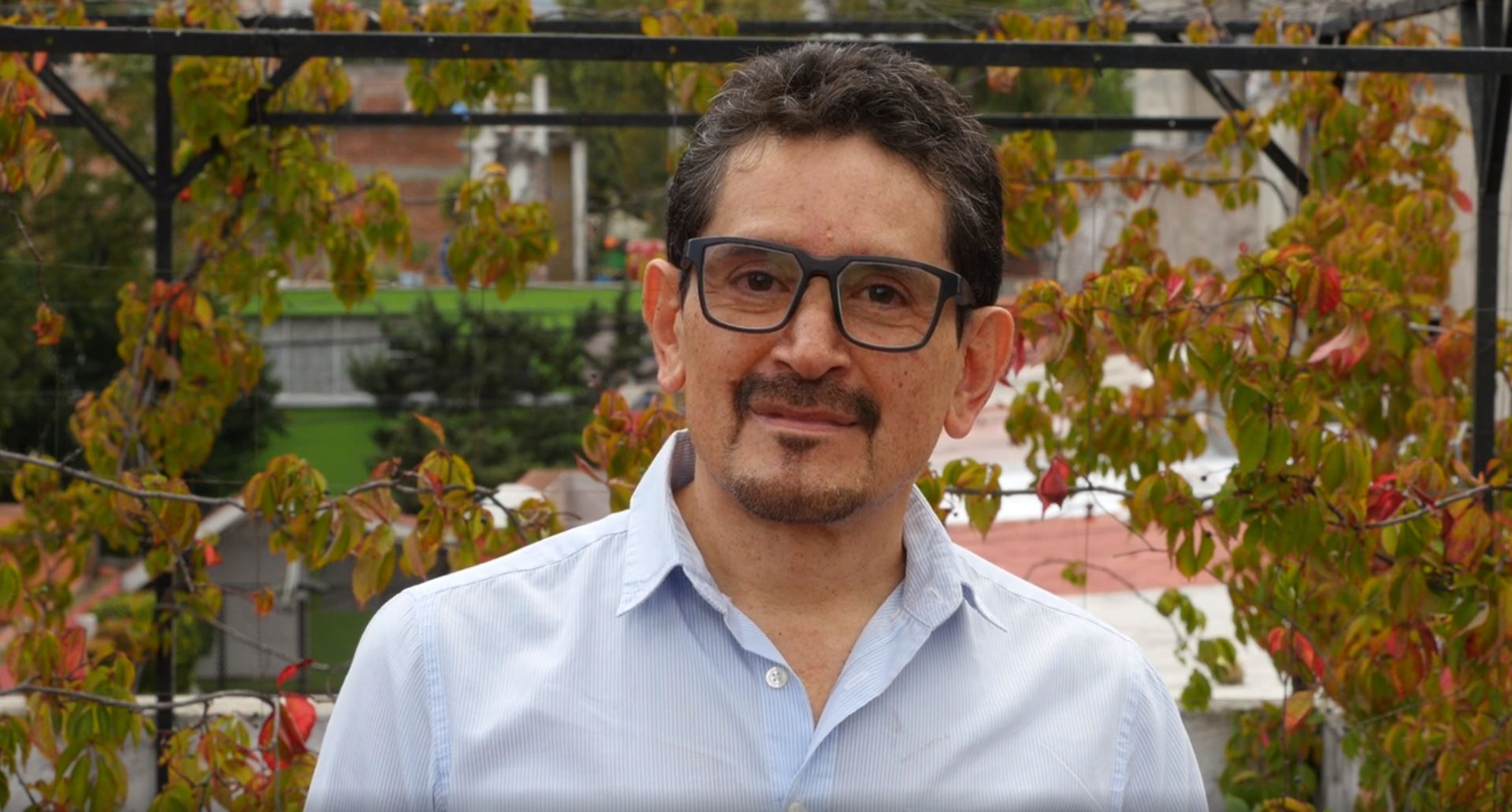 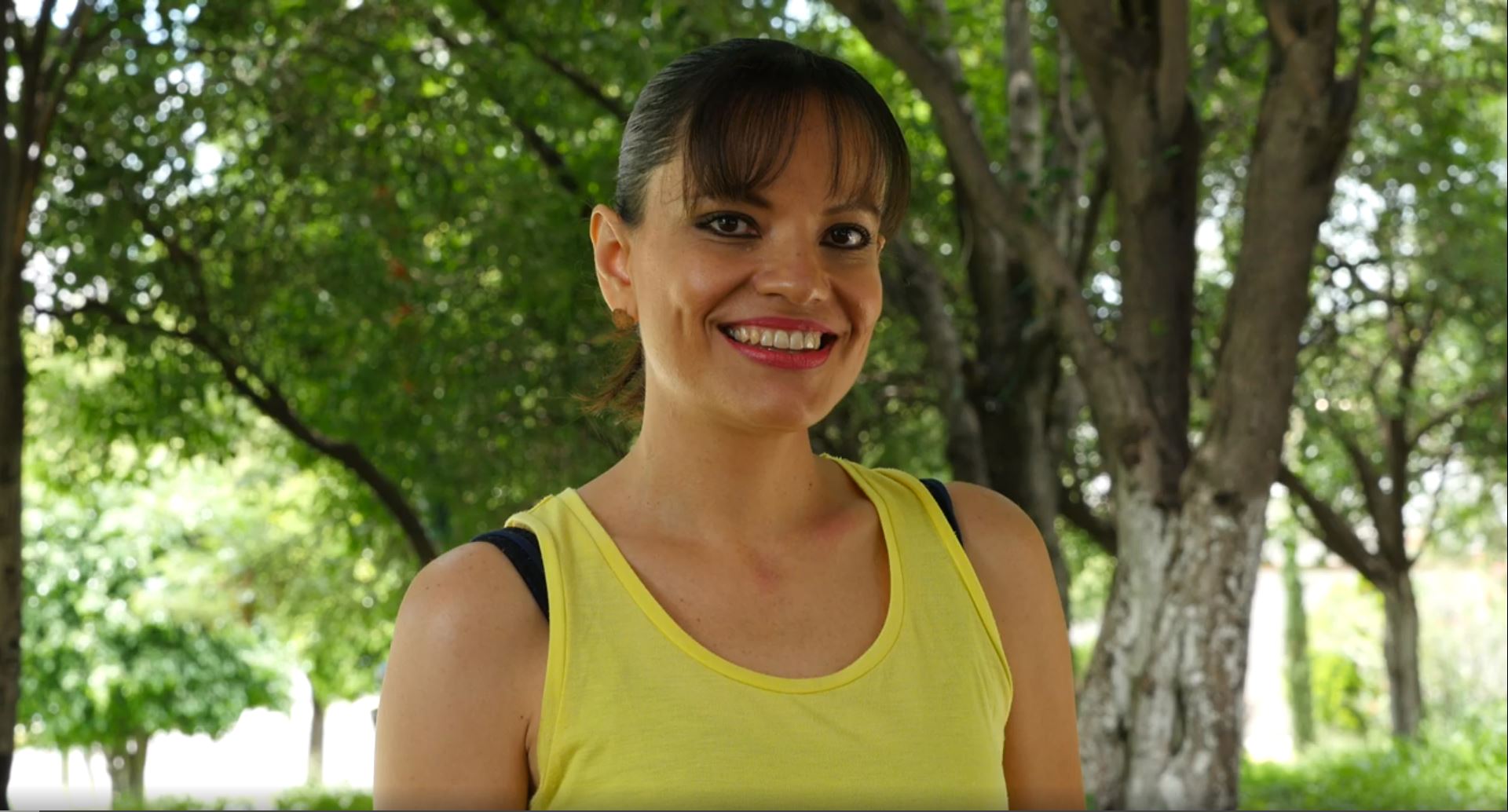 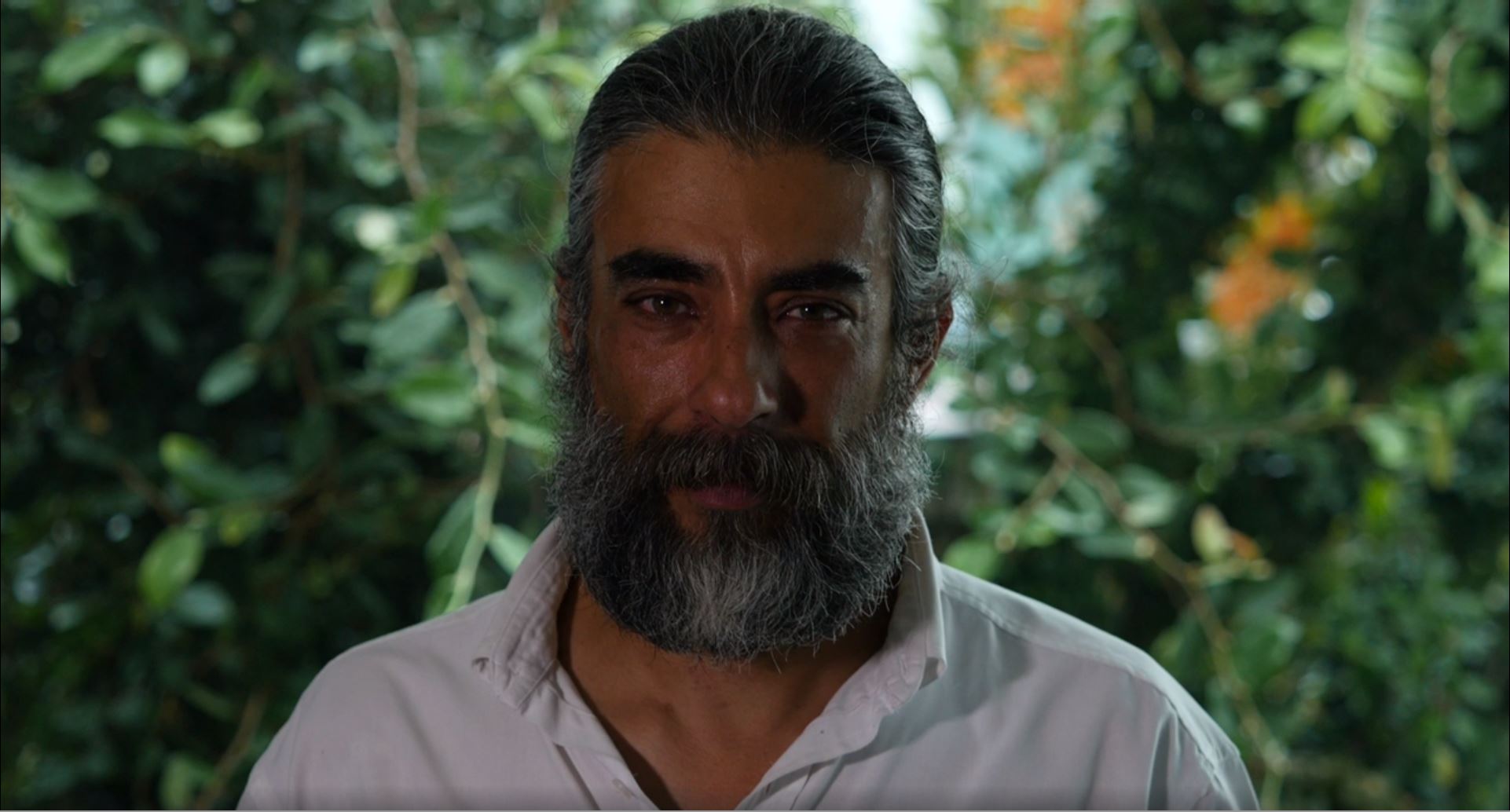 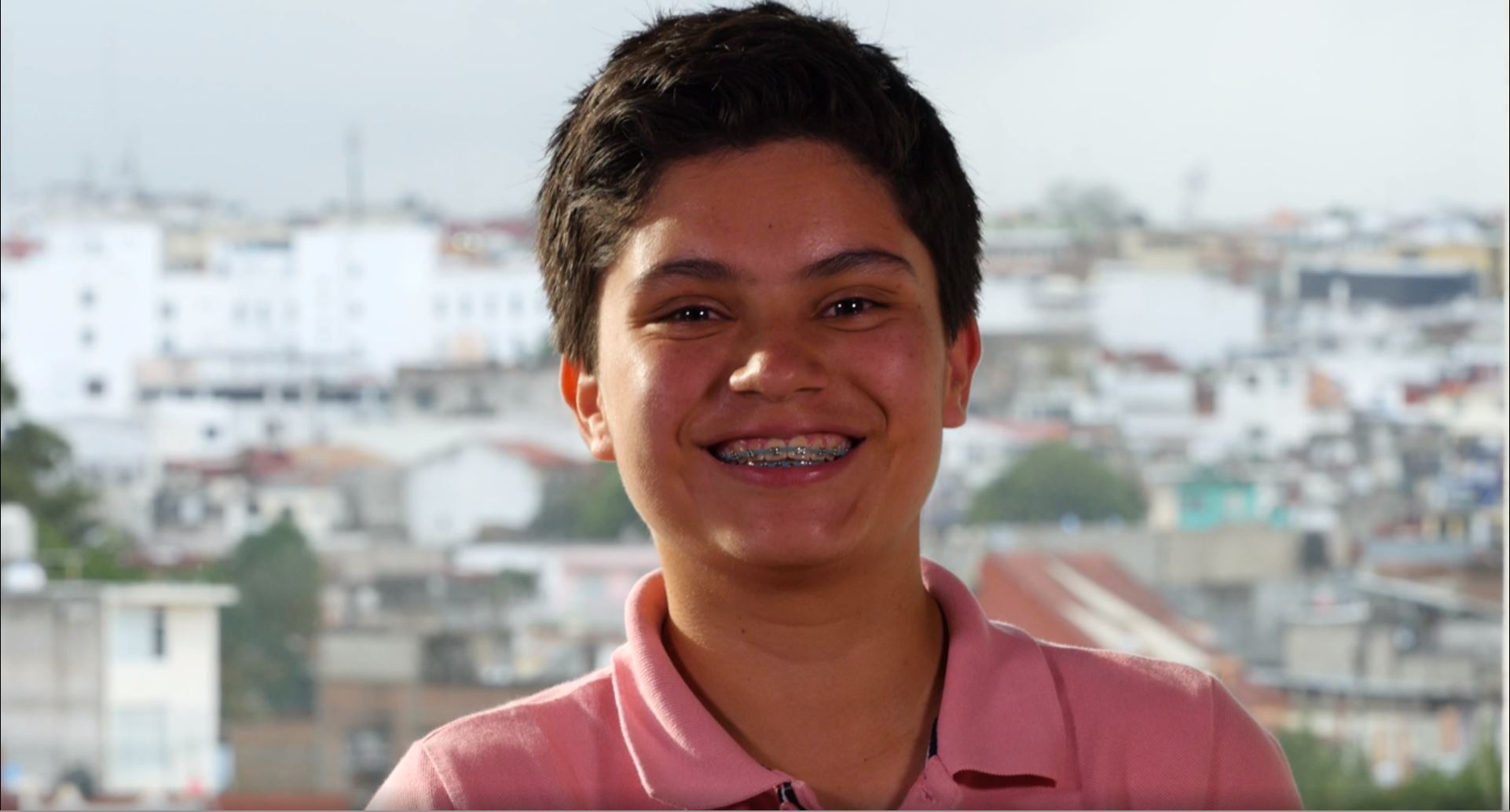 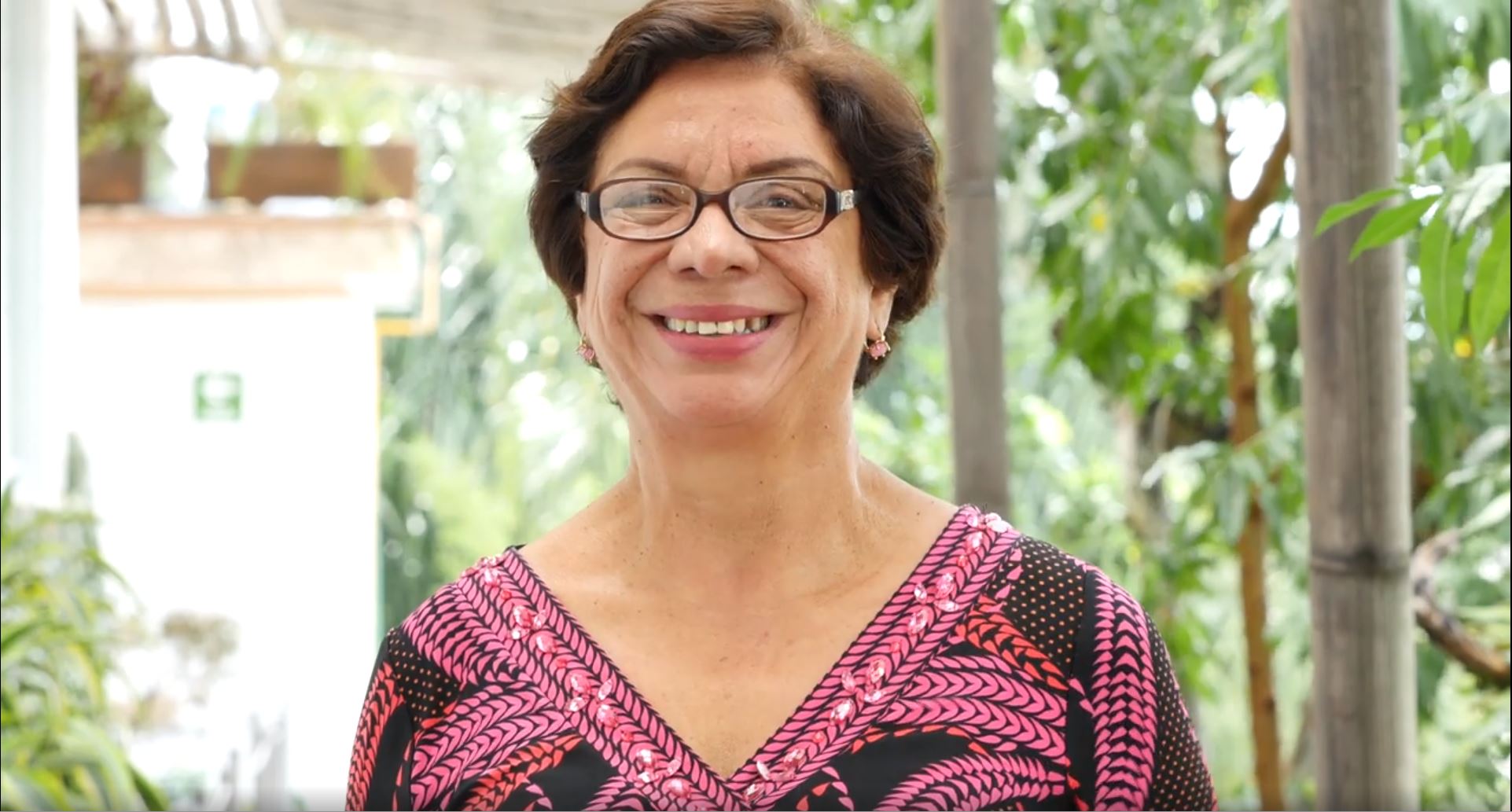